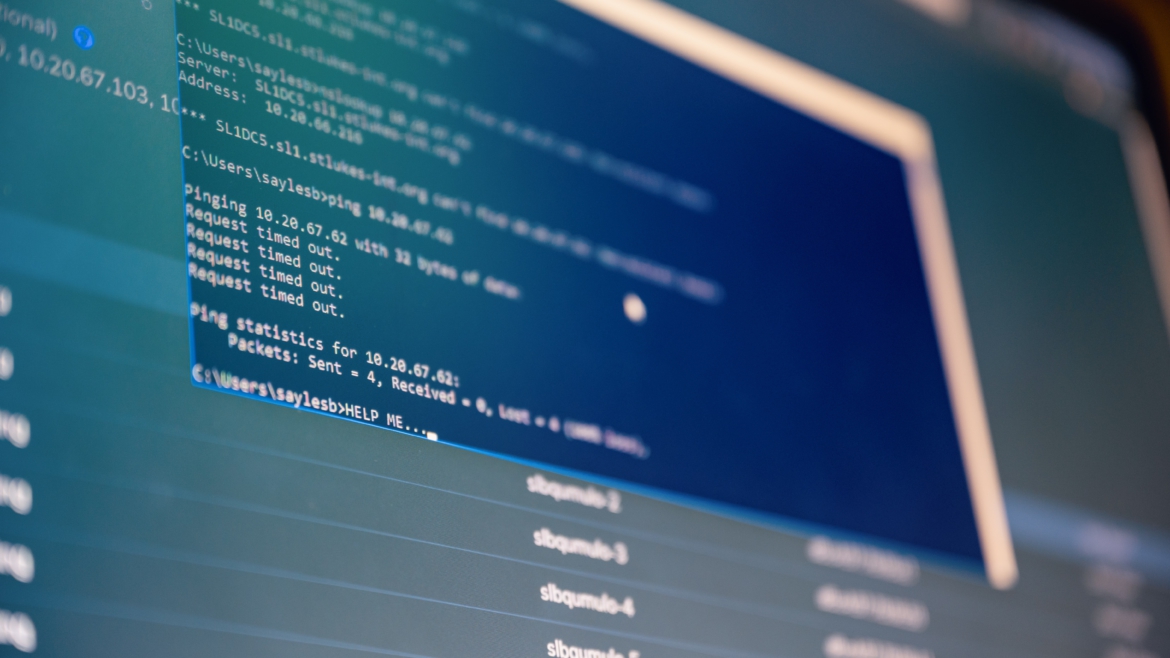 The most confusing part might be the Logs tab. There are a few different tables with statuses and some actions can be performed too. We will try to cover most of them here:

This provides a list of all lockouts that are currently active and enabled. It contains the IP address, the Login name, how many attempts were made (Count) and when the lockout will expire (Expires in minutes).

Time: the time the attempt was recorded (using the time configured on your site).

Gateway: The URL that was used by the attack.

Login: Username that was used in the attack.

Rule: The rule that was triggered. It’s either allow or deny.

Reason: There are quite a few different statuses available here:

Pattern: A username that you listed, an IP or range of IPs, a country. This is an entity based on which the decision was made to allow or deny an attempt.

Attempts Left: How many attempts are left for the IP at the time the attempt happened.

Lockout Duration: How many minutes are left before the IP is unlocked automatically, at the time the attempt happened.

Actions: You can add or remove IPs and logins to/from your allow/deny lists.